How To Avoid A Roof Collapse 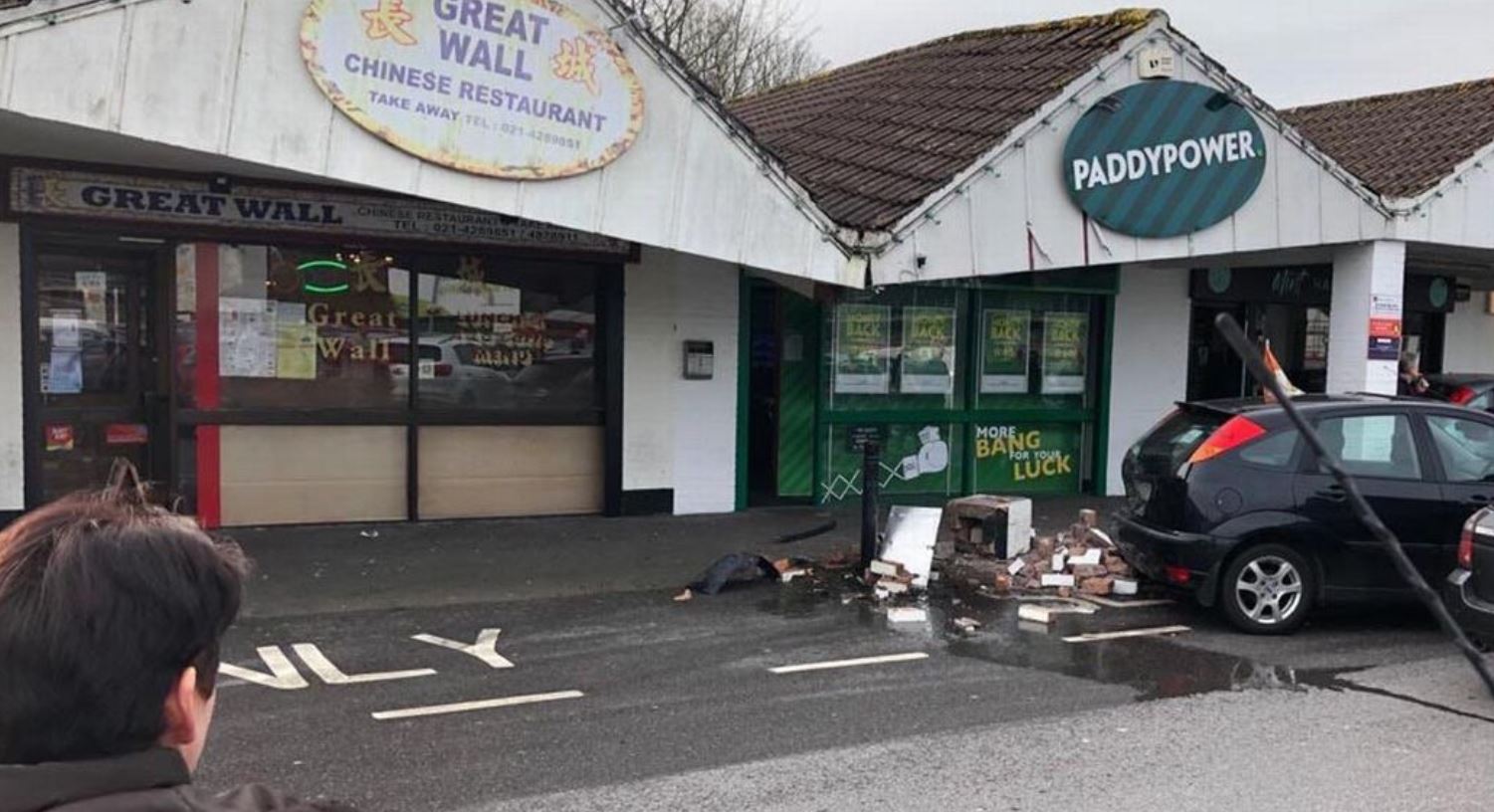 If you own a property, one of the most serious structural problems you may ever have to deal with is the collapse of the roof. Although not a common event if it does happen it can have extremely serious consequences, both for the building and people in it. Roof collapse can often seem to happen suddenly, out of nowhere, but it can often be the result of a problem that has been building up. Common causes include the build-up of snow, the weight of pooling rainwater which for whatever reason is not being removed as it should. Roof collapse can also be the result of poor repair work on previous leaks.

Flat roofed buildings, in particular, are likely to suffer from water pooling if they have blocked guttering or inadequate drainage systems. Also, the weight of the pooled rainwater can damage the supporting structure which in turn makes the roof even more prone to water pooling. And although a certain amount of water and snow are manageable at low levels, the weight can become too much and cause the entire roof to collapse.

Although there is sometimes not much we can do to prevent weather-related problems, some roof collapses are entirely avoidable. A common cause of problems is poorly thought out repair work. For example, sometimes a DIY roof repairer will take what they think is an easy option and add additional new materials, such as slates and shingles over the existing ones instead of replacing the old with the new. As a result, the roof can end up carrying considerably more weight than it was designed to support. This is especially dangerous in an older property if such “repairs” have been repeated periodically throughout the lifetime of the building.

But fortunately, this is a scenario that can easily be avoided by ensuring that any repairs are carried out properly by qualified roofers who would remove the old shingles and replace them with new ones. Sometimes this option could be too expensive for the home-owner. If so, an alternative would be to reinforce the existing roof structure to make sure that it could bear the weight of the additional shingles. This might be a suitable option if you were taking on an older property where the problem already existed due to the previous owner’s handy work.

And don’t forget that a collapsed roof can cause not only external problems. If the roof collapses it can cause serious damage to the ceiling and also the interior fabric of the building – not to mention people in the building at the time. It is certainly something you want to avoid if at all possible.

If you have any doubts about roof, give the leading roofing contractors in Dublin a call today